The Moxy Boston Downtown, with a height of 275 feet and 24 floors wrapped in a glass facade, is one of the new additions to the Boston skyline. In this review, we talk about its location, rooms, facilities, and if it is a good choice for you (or not).

Before you keep reading: GoldenAgeTrips.com is making use of affiliate links, which in some cases will end up in a commission for purchases originated from this website. However, all referred companies/products/accommodations have been tried out or researched by us first. This hotel stay was not sponsored. 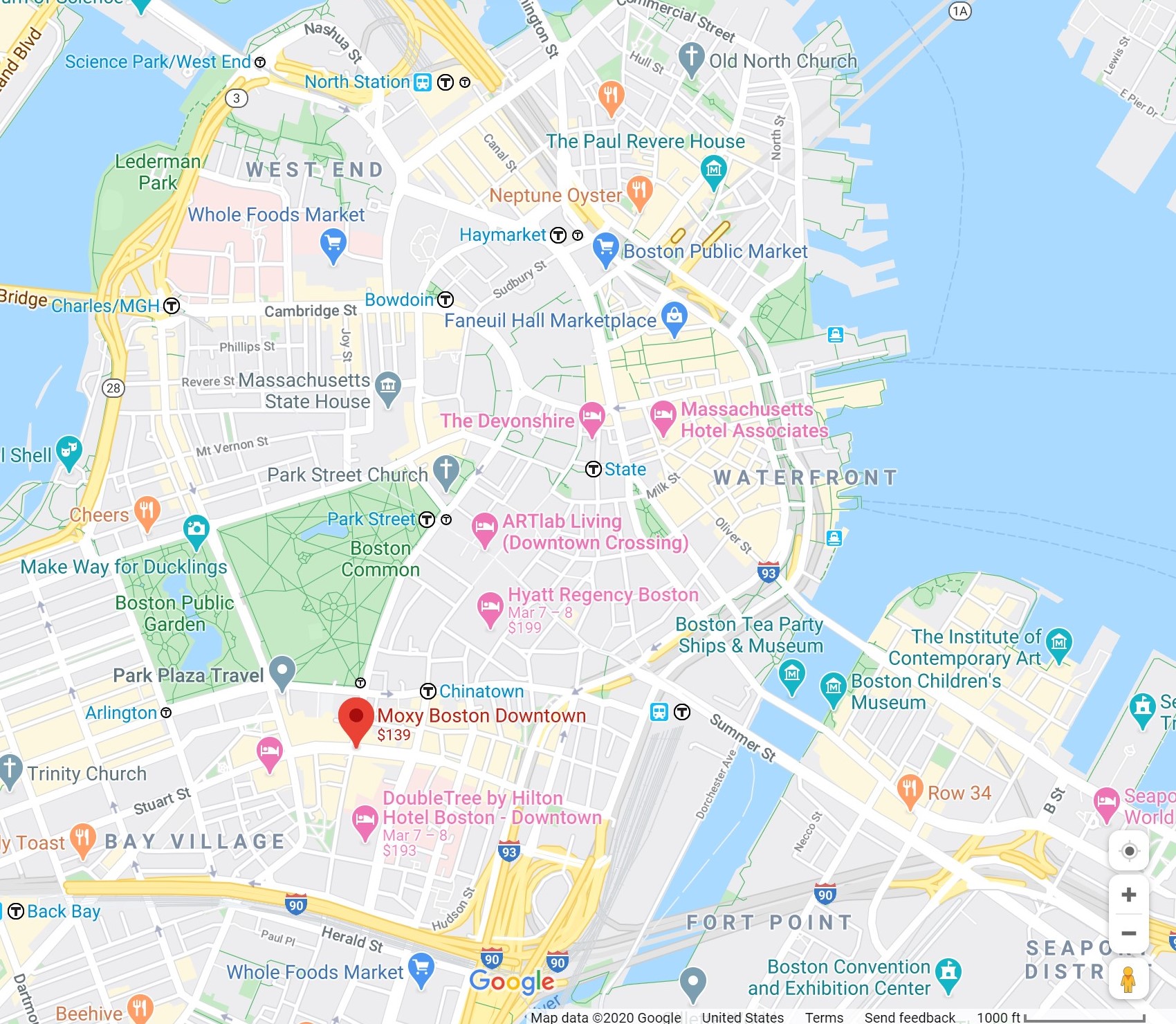 The location of the Moxy Boston Downtown is on the Boston Theater District. For the exact location in Google Maps, click here.

The Boston Theater District encompasses buildings such as the Boston Opera House, the Modern Theatre, and the Paramount Theatre. The previously mentioned structures also form part of the Washington Street Theater District, which is on the National Register of Historic Places.

When here, you’re less than five walking minutes away from Chinatown. Additionally, if walking, seven minutes is all you need to reach Boston Common, America’s oldest city park.

If you are not renting a car or using a ridesharing service to get you from the airport to the hotel, there are public transit options that’ll take you to the Boston Theater District.

The options for parking at the Moxy Boston Downtown are the following:

Parking Reservation Service – I have seen more and more people, especially from big cities, recommend apps such as Spot Hero to reserve parking in downtown areas. However, as it happens with ridesharing services, prices fluctuate depending on demand.

For more information about How and Where to Park in Downtown Boston click here.

I have not written a guide about Downtown Boston (yet), but for now, I’ll recommend visiting the following places which are at walking/public transit distance from the Moxy Boston Downtown: 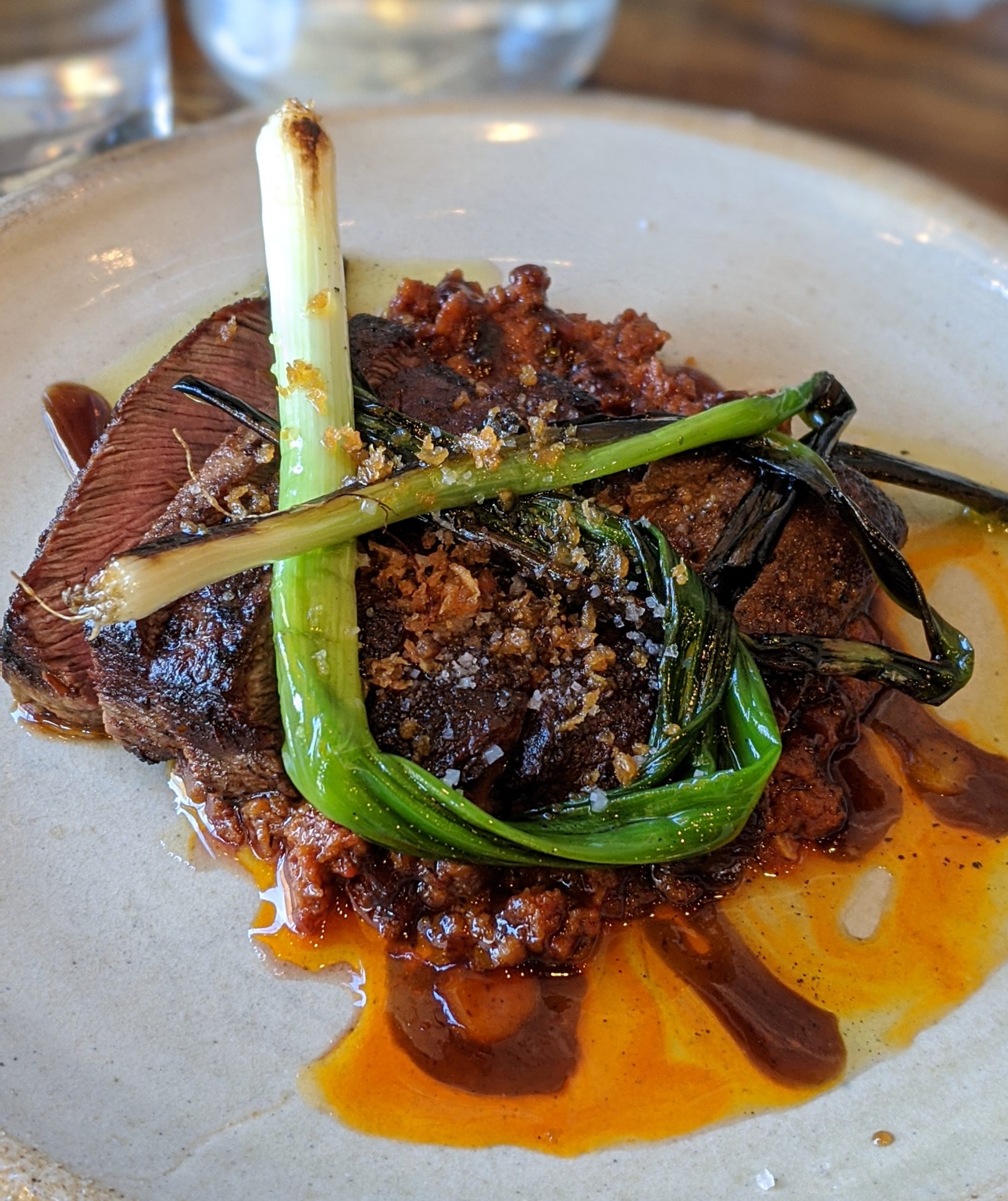 Stops on the Freedom Trail 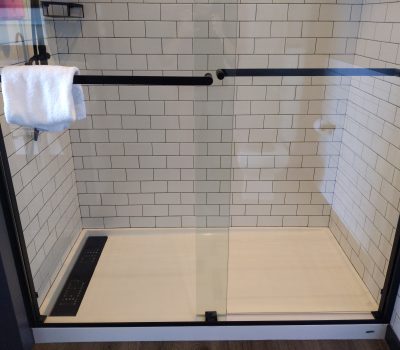 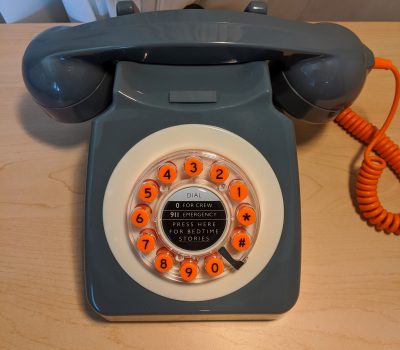 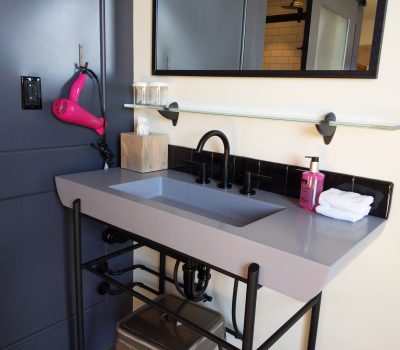 Hotel Rooms in large cities are not known for being spacious. However, at the Moxy Boston Downtown, they’re doing all they can to maximize space and efficiency (at least in the Center Stage room where I stayed).

For example, the rooms have a small desk, a peg wall where you can hang your coat and accessories, and a chair near a Queen bed with a floor to ceiling window behind it. Yet, what I appreciated the most was the decent sized shower and bathroom.

Nonetheless, if you’re looking for a place with a functional kitchen or microwaves and mini-fridges, this hotel is not for you. Also, the hotel iron is shared with rooms on the same floor as you—something to keep in mind.

After entering the hotel doors, you’ll notice this is not your typical hotel. There are ‘instagrammable’ spots everywhere, from colorful walls to the stylish hotel lobby.

When checking in, with your key, you get a voucher to use at the bar for a complimentary drink. The Moxy Hotels website states: “we don’t take ourselves too seriously.”; nonetheless, every employee I interacted with appeared to be enjoying its work but also taking their functions seriously. 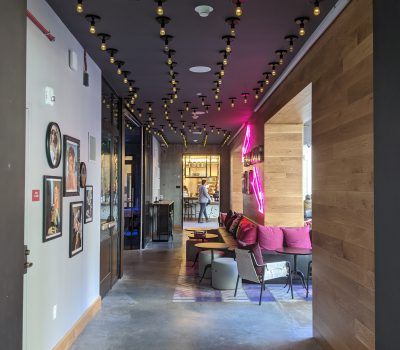 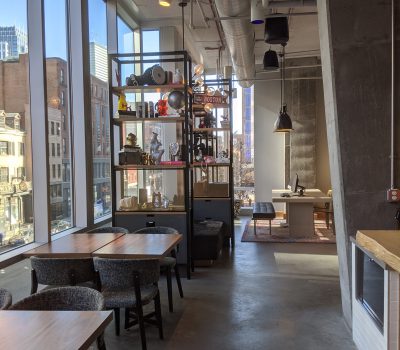 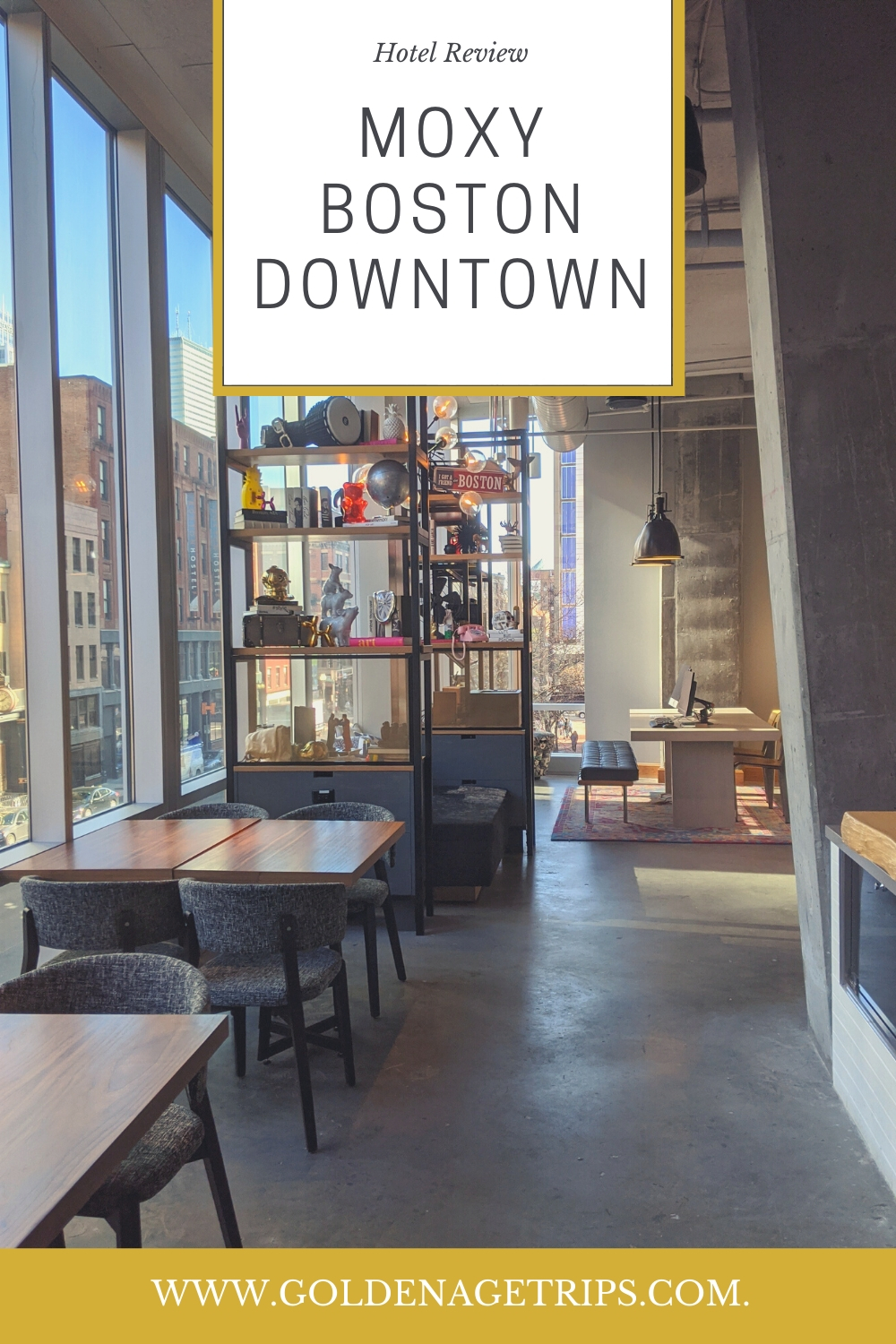 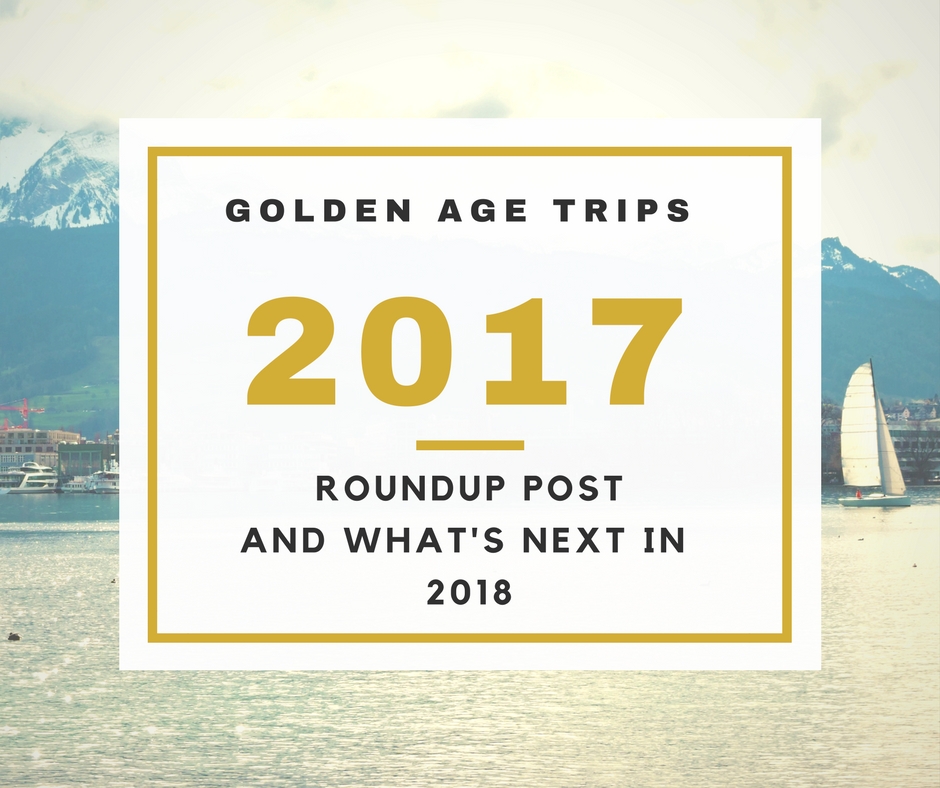