HomeBlogDestinations10 Pictures That Will Inspire You To Visit...

10 Pictures That Will Inspire You To Visit Savannah During Summer

Our visit to Savannah, GA (USA) this summer was short but sweet (literally and figuratively). Behind the facade of “the town of bachelor and bachelorette parties in the South,” there are lots of things to do that do not involve activities you might regret in the morning. On this post, we’ll convey to you through pictures what we were able to see and do with the time we had. 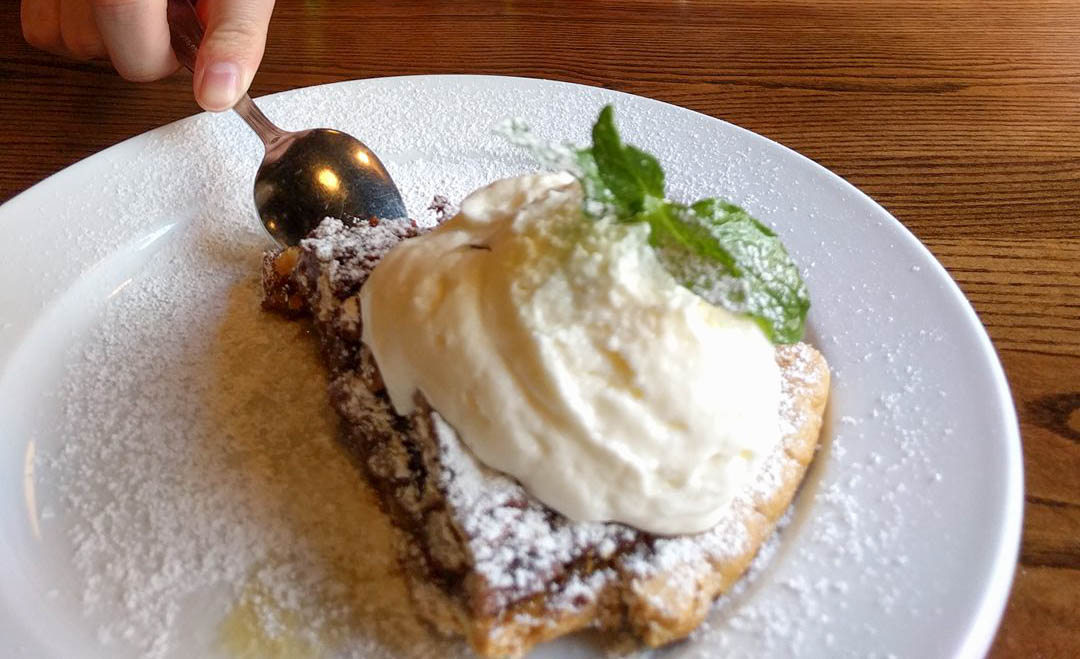 Pecan Pie at The Lady & Sons

We started our visit by having lunch at The Lady & Sons, Paula Deen’s restaurant. At first, I was a little hesitant to visit it because I have read a few reviews saying it was a tourist trap. However, after seeing a picture online of its Pecan Pie, we said “Why not?” and gave it a chance. As expected, the restaurant was crowded, but we only had to wait fifteen minutes for a table.

Tip: The restaurant has three floors, and we were lucky to be seated in an area that was away from the crowds and also had a great view. Try asking for a table or booth on the third floor near the bar where the tables are not that close to improve your dining experience. 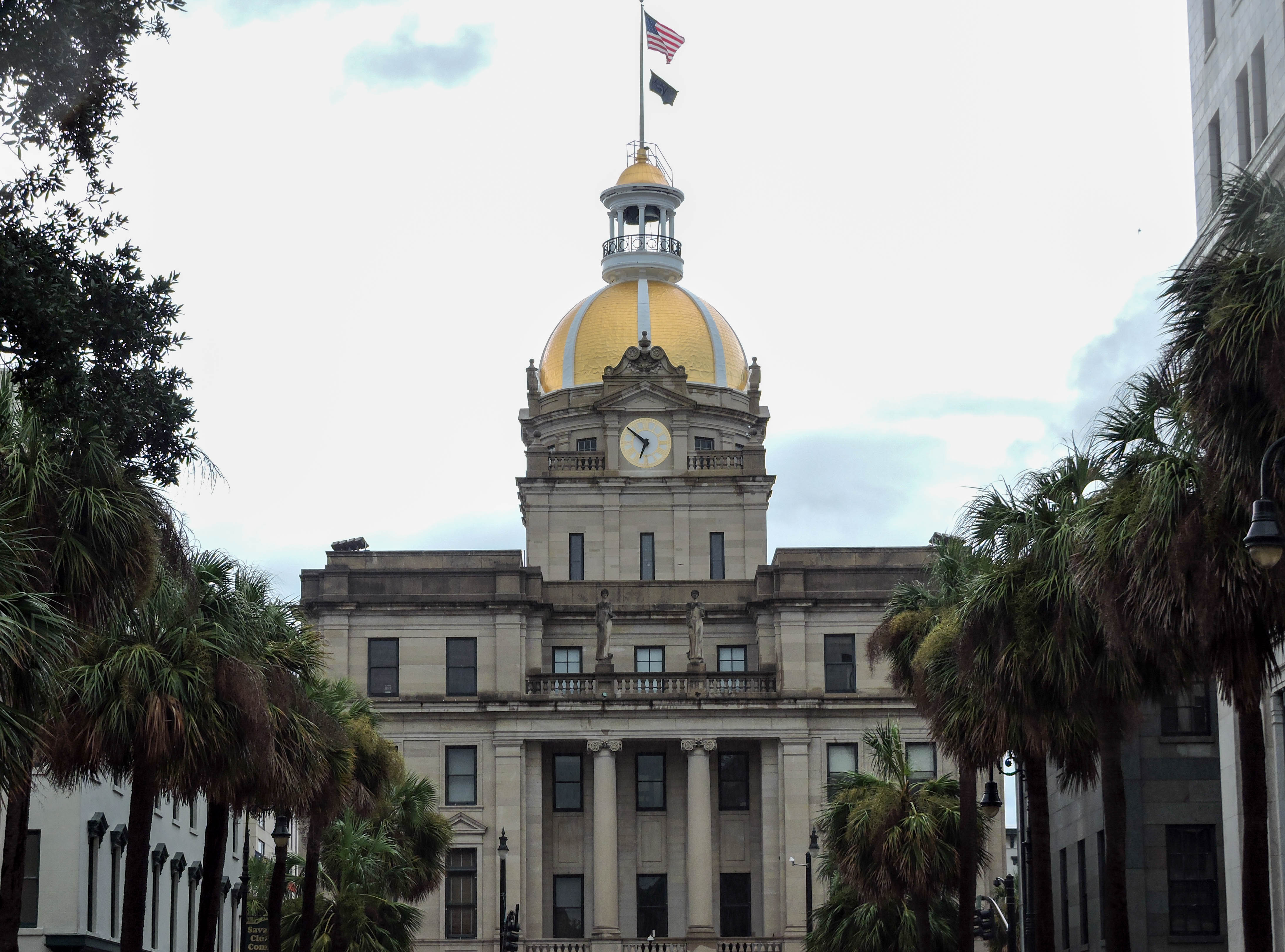 After checking in at the Embassy Suites Savannah Airport (Book It Here!), we were joined by friends who were going with us to a Ghost Tour. I know that you are thinking: “that is so lame,” but Savannah is known as America’s most haunted city, and we wanted to know why. We were going to join the tour at Johnson Square (one of Savannah’s twenty-four historical squares) which faces the town City Hall. From there we were going to start our walk through Downtown Savannah for almost two hours trying to find some ghosts and listen to scary stories and puns courtesy of The Savannah Walks and our guide Lance.

Fun Fact: Savannah’s City Hall Gold Dome used to be clad in Copper. It has been gilded since 1987. 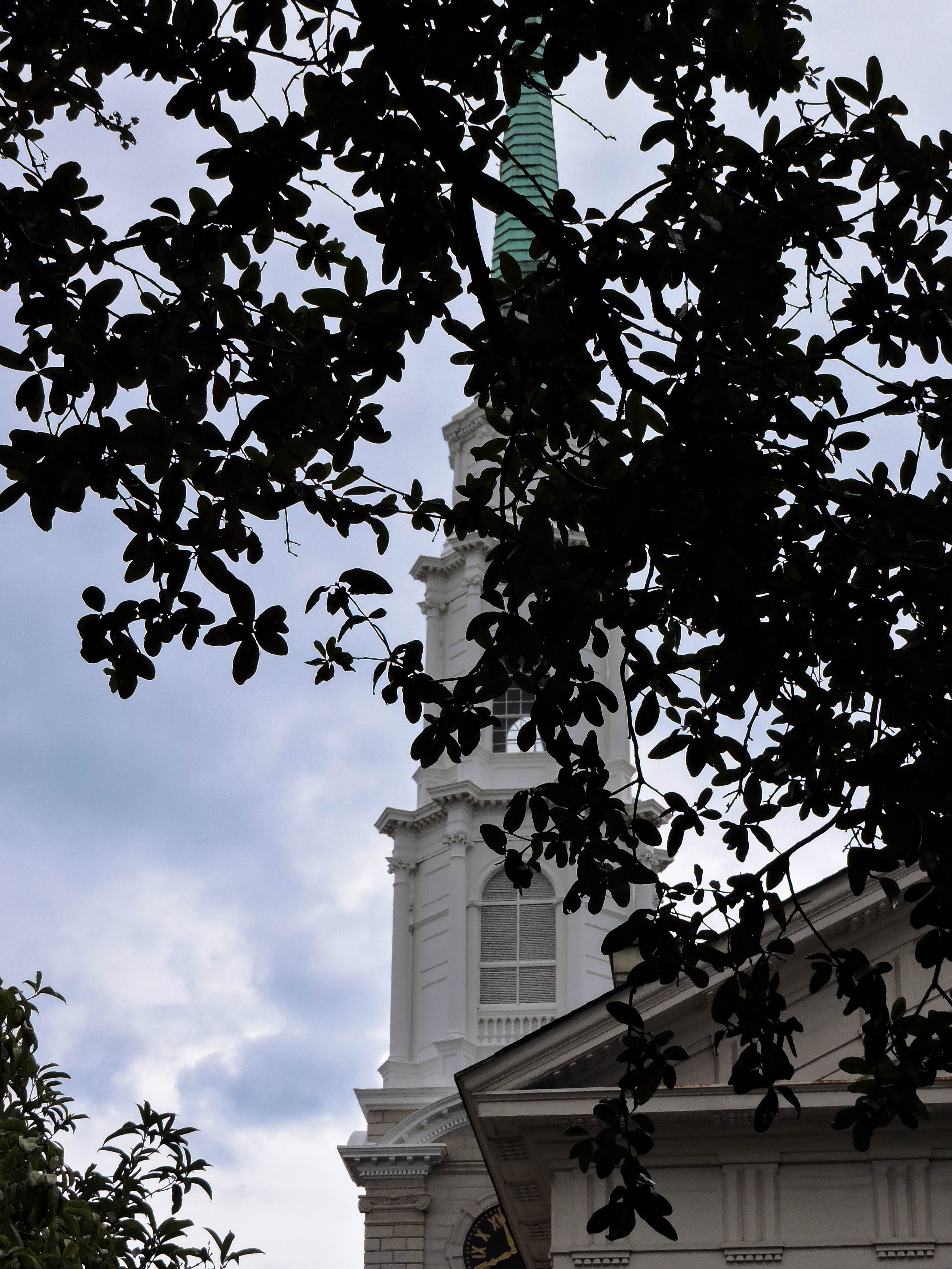 During numerous instances, I stopped paying attention to what the tour guide was saying and could only focus on the architecture of the city. Churches, quaint inns, and houses adorn the city every step of the way, and all historic squares have an interesting story behind it. From Tomochichi’s monument (the head chief of a Yamacraw town on the site of present-day Savannah) to Nathanael Greene’s tomb (hero of the Revolutionary War), there is always history on and around the squares.

After the ghost tour, we grabbed dinner and drinks at a British Pub, Bar & Grill called The Six Pence Pub. Nachos, soups, service, and ambiance were great, and they also had a good selection of drinks. Compared to other historic districts that I have visited this one is very much alive at night, in part because of tours and activities going on sometimes until almost midnight. 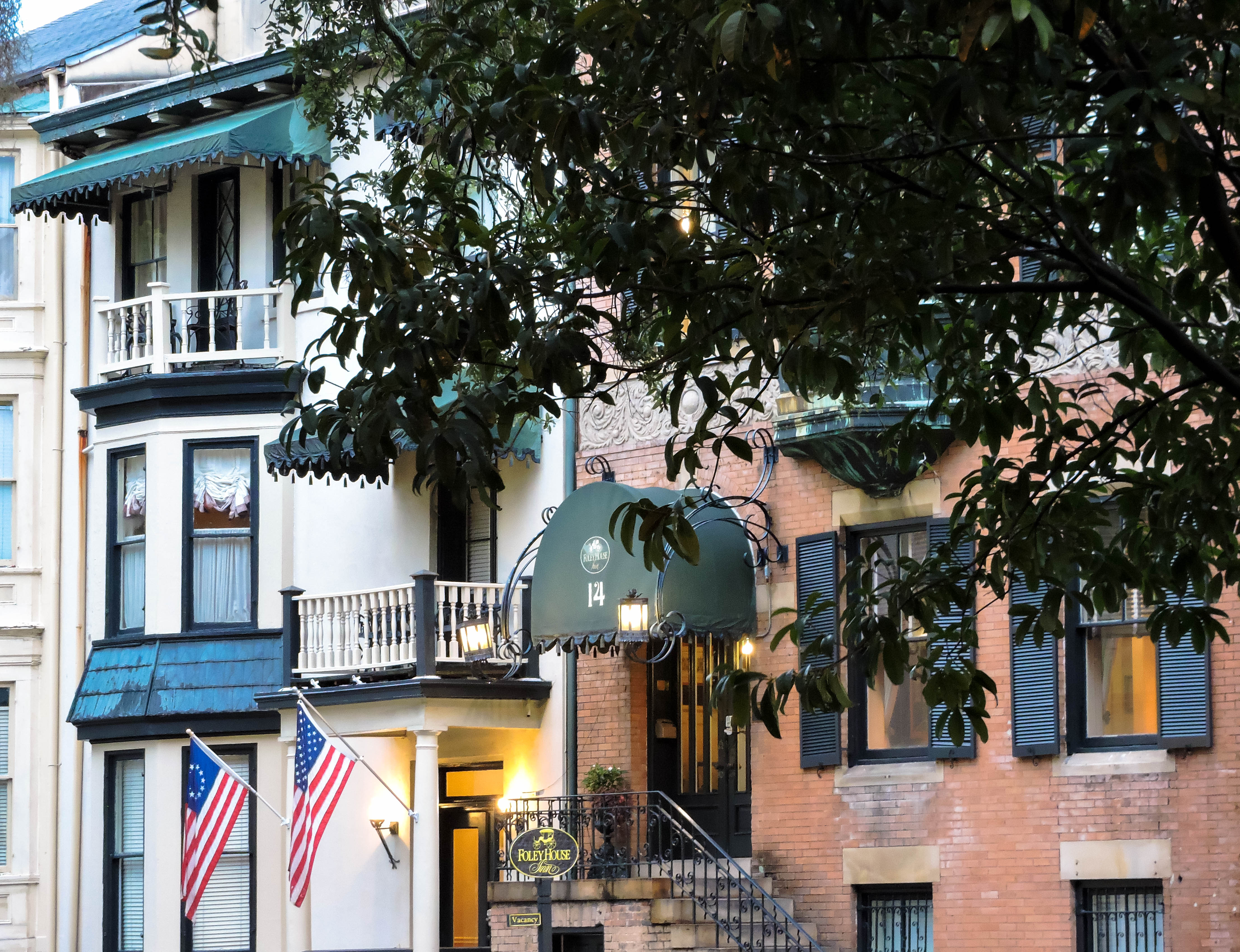 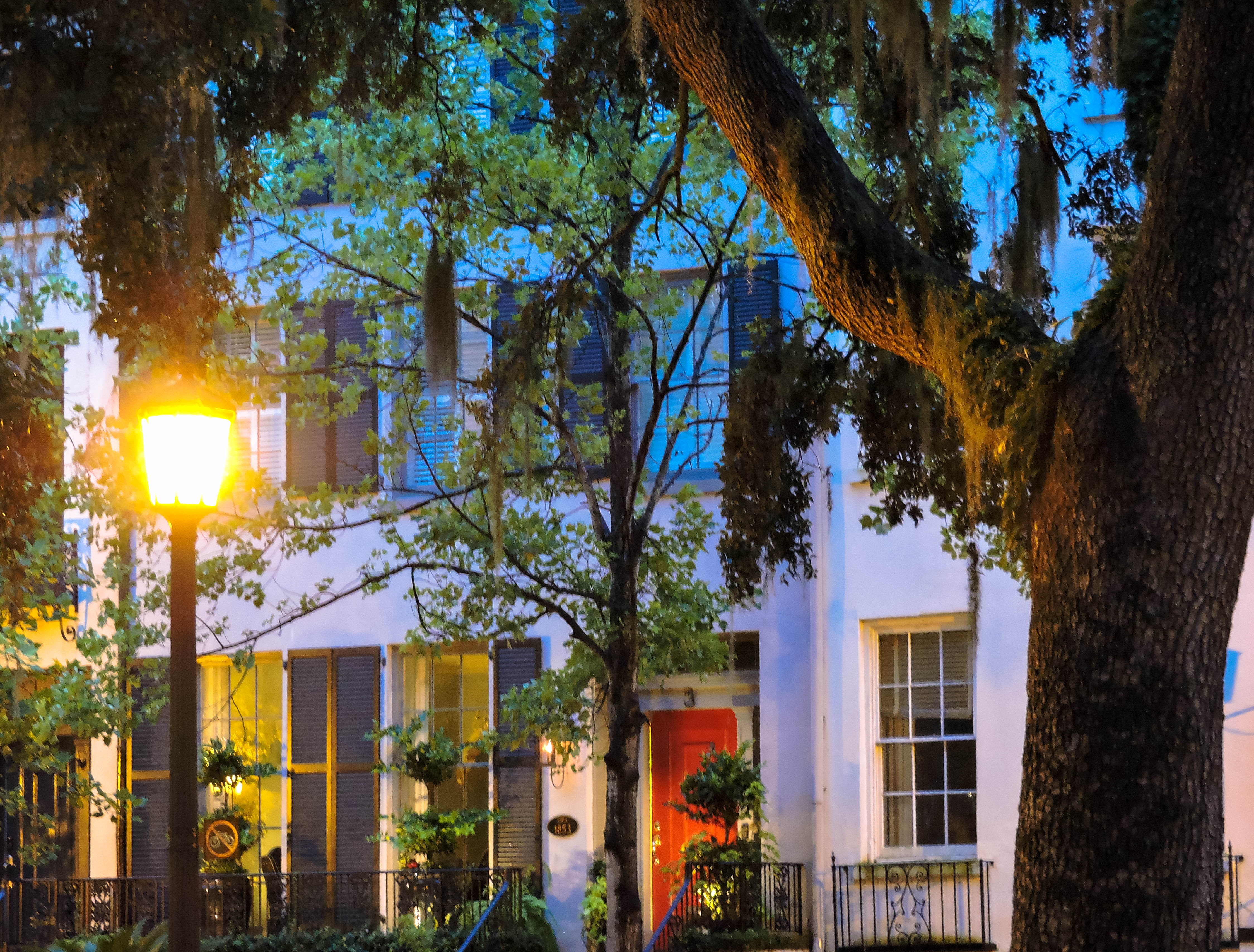 The next morning we decided to visit River Street, which is also part of Historic Savannah. This cobblestone paved street was affected and quarantined because of a yellow-fever epidemic. It never recovered, and it wasn’t until 100 years later (in the 1970’s) that the people of Savannah worked to restore it to what it is today.

The street is lined up with places to eat, local artisans and crafts, and stores including the famous River Street Sweets Candystore.  Don’t forget to check their website to know what is happening on River Street when you are visiting. There is always something going on! 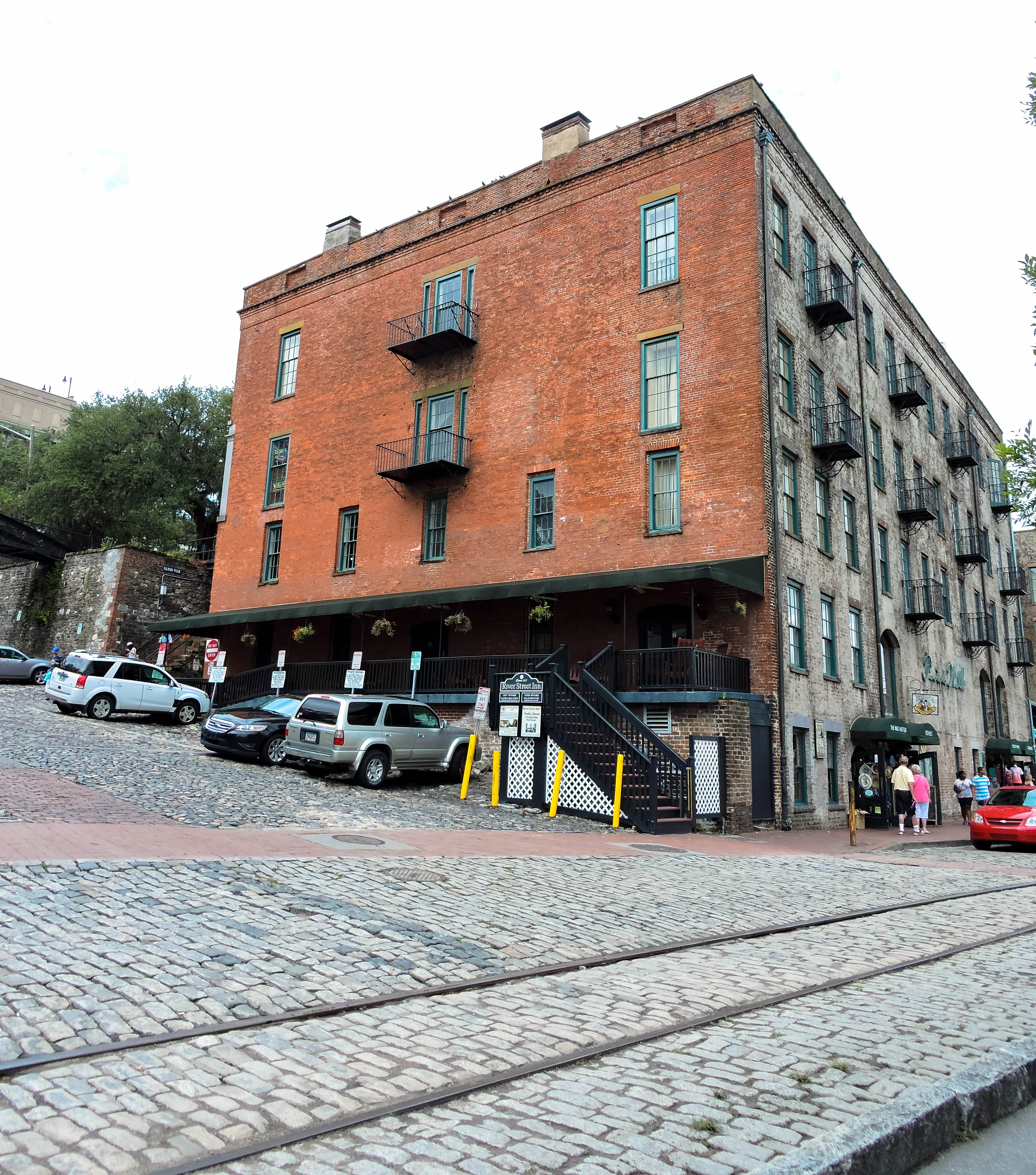 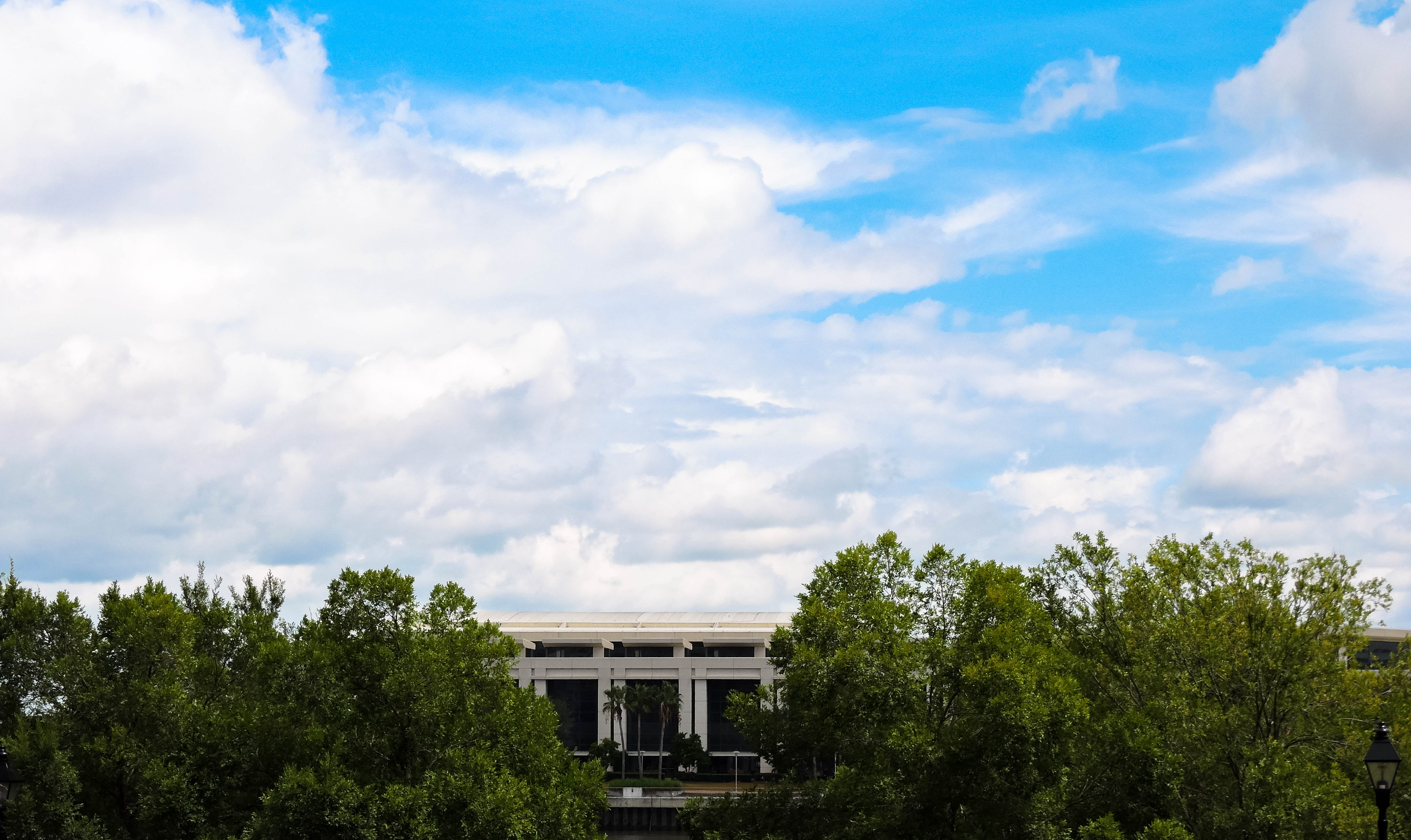 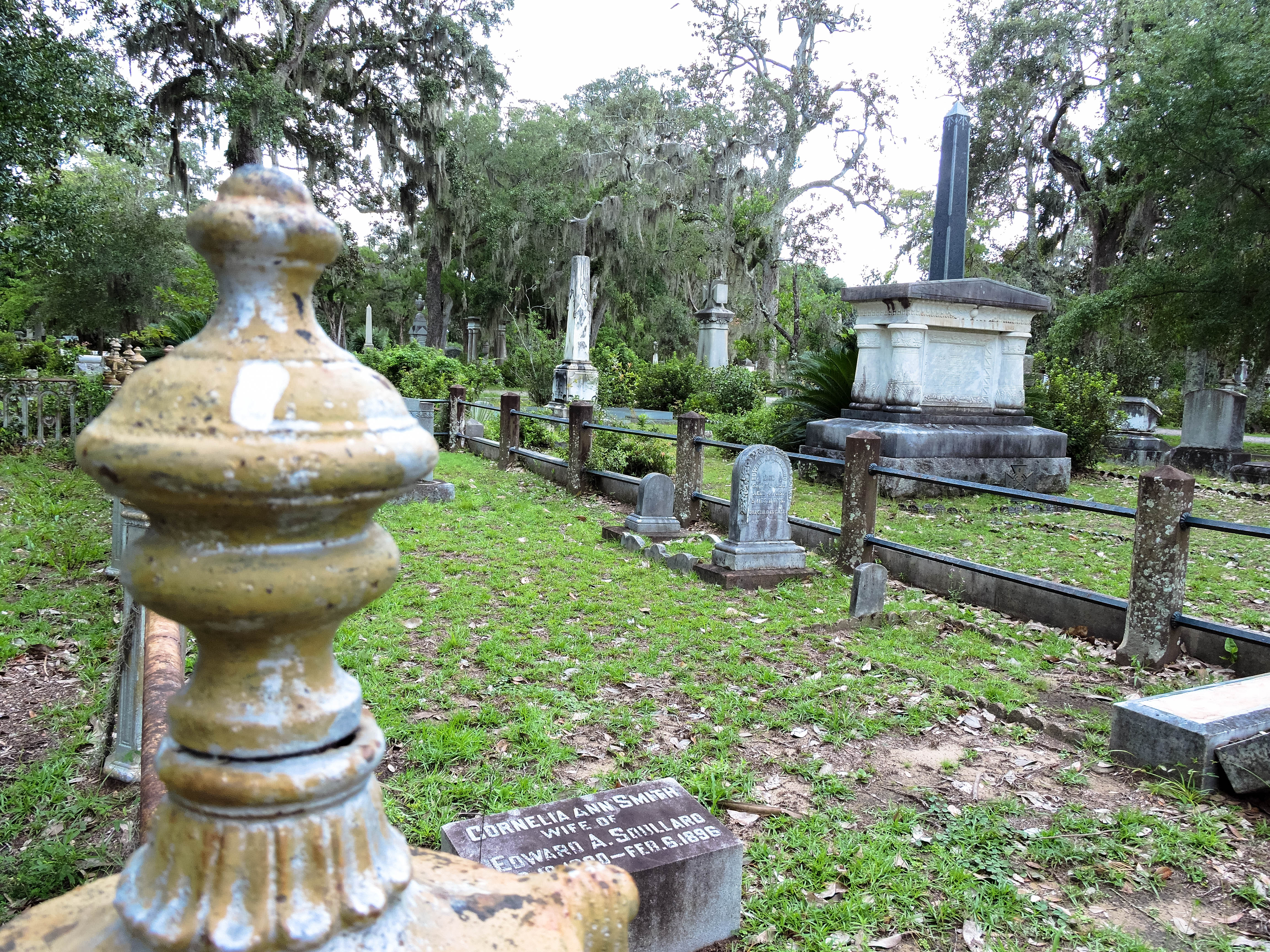 Our last stop was the Bonaventure Cemetery. It is fifteen minutes from Historic Savannah, but it’s worth the drive. This cemetery has been open since 1846, and it is not only the final resting place of Gracie Watson (the daughter of a popular hotel manager who was only six years old when she died), but it also has the graves of more than 500 Confederate soldiers and ashes of victims of the Holocaust.

Note: Do not forget to wear your mosquito repellent!

As you can see, Savannah it’s not impossible to manage during the summer. Give it a shot. 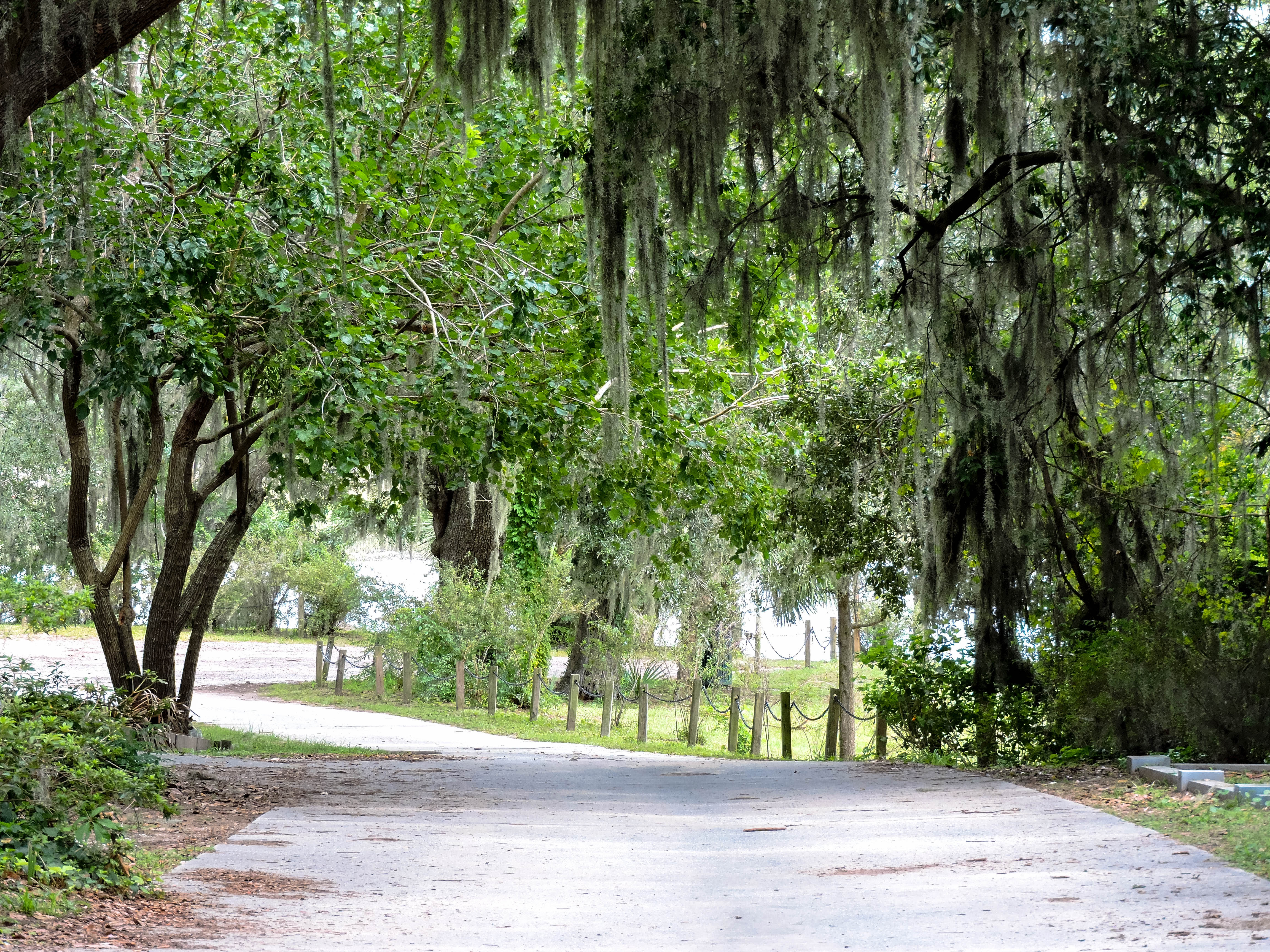 Special thanks to our friends Roselyn and Javier that joined us on our last minute adventure. 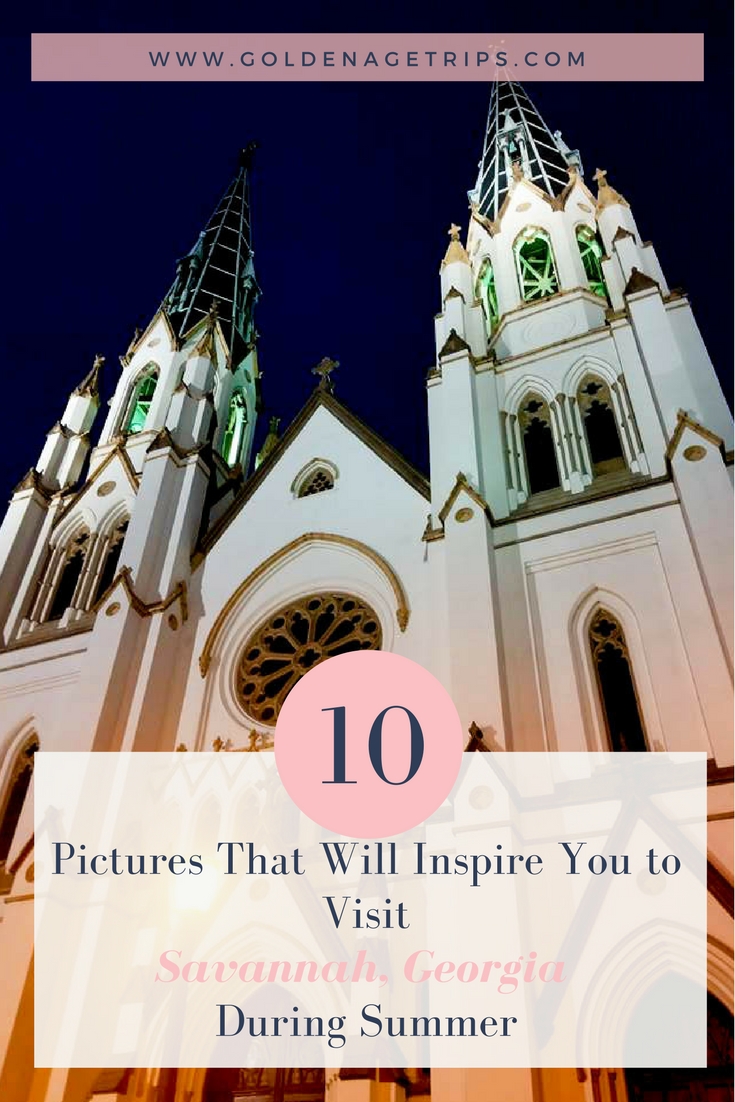