HomeBlogDestinationsThings to see in Nuremberg during Late Winter

Things to see in Nuremberg during Late Winter

The Christmas Markets are gone, but the cold temperatures are still lingering. During that exact time (Early March), is that we visited the city of Nuremberg in Germany, and today we are sharing with you things to see in Nuremberg during the late winter.

When you arrive in Nuremberg’s Old Town, one of the first things you will notice are three impressive and important churches. The first one is St. Lorenz, a medieval church of Gothic architecture. The second one is St. Sebaldus Church, another medieval church and also the oldest.

The third one is The Frauenkirche, also knows as the “Church of Our Lady,” which reflects a style of brick Gothic architecture. This last one has a mechanical clock that gets activated at noon and shows a procession of electors around the figure of the Holy Roman Emperor based on a decree that for more than four hundred years, dictated essential aspects of the constitutional structure of the Holy Roman Empire.

St. Lorenz – They used these details on the church facade to teach the Bible to people that were not literate.

The Frauenkirche “Church of Our Lady”

During WWII, ninety percent of Nuremberg was destroyed in one hour.  The building above is one of the most prominent examples of the reconstruction. The lower part of the building shows the exposed bricks from the original building, and the top part is the newer construction.

Looking at the rest of the Old Town, the reconstruction is not that obvious because the city tried to preserve all they could and used original old maps and property lines during this 38-year endeavor.

The cobblestone streets of Nuremberg, where Albrecht Dürer one day walked.

Dürer was part of the German Renaissance, at the same time the Italian Renaissance was happening. Click here for more information about the house tour.

Hospice of the Holy Spirit

The hospice (Heilig-Geist-Spital) was built in the years 1332 to 1339. Observing it an early morning from the Museum Bridge was one of the most memorable experiences of our visit to Nuremberg.

The Nuremberg Castle or Imperial Castle. It is one of Europe’s largest fortified castles and was used not as a home but as a hotel in which the emperor and his princes and dukes lived when holding a session of the Reichstag (Parlament). For hours and more information, click here. 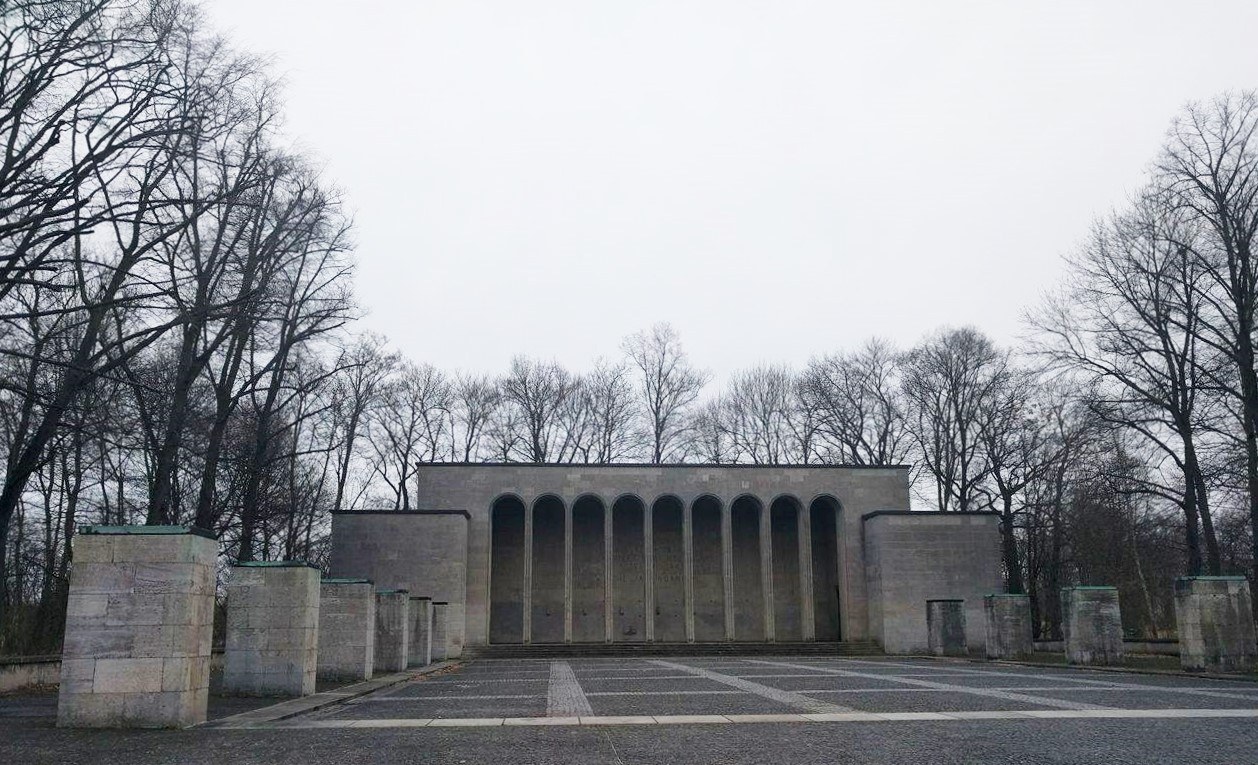 The Hall of Honor (Ehrenhalle) in Nuremberg has been a symbol of the Nazi Party in Nuremberg for years. However, it was built and inaugurated before the Hitler era. Initially, the hall was to be a memorial site for soldiers from Nuremberg who had died during World War I.

When I entered this area, I could not believe this welcoming and historical city is the same city that also carries this embarrassing past. 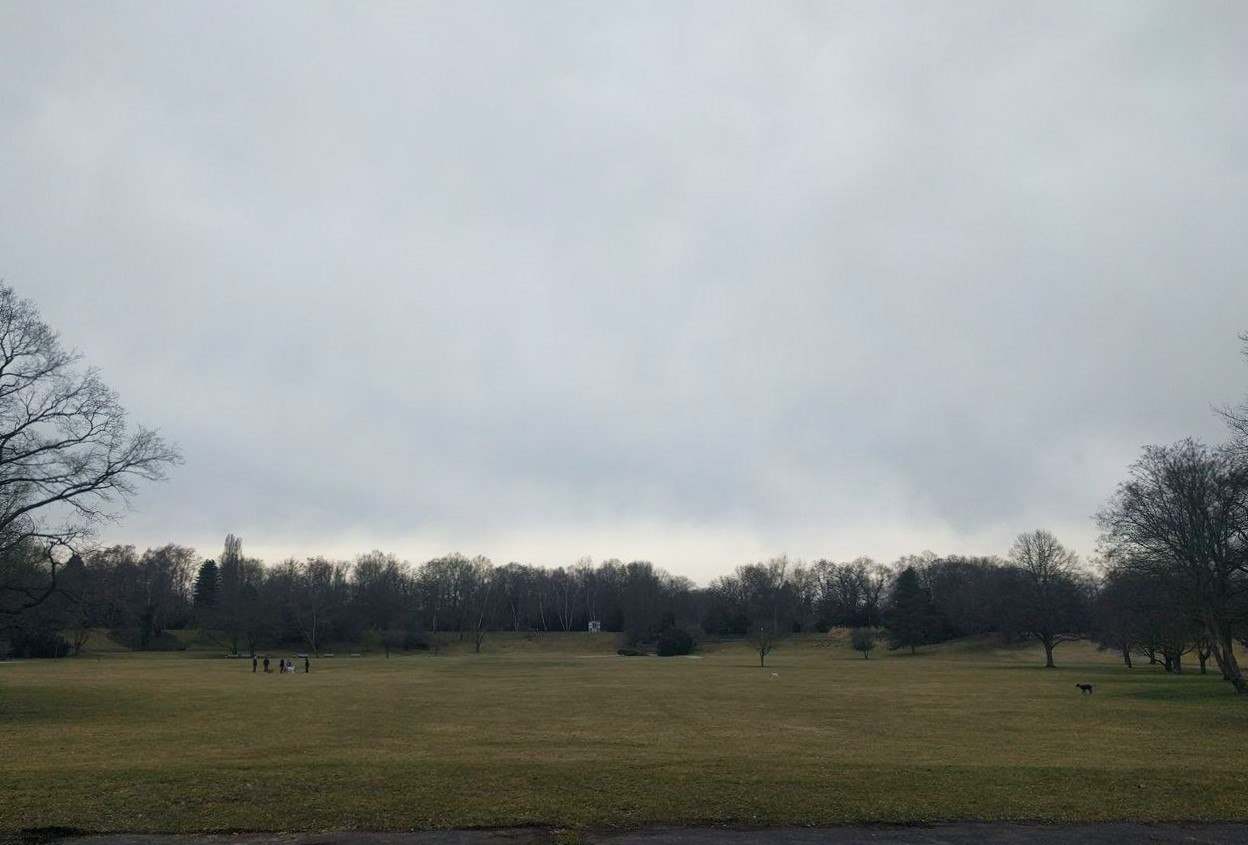 The Zeppelinfeld, which seated 200,000 Nazi followers at a time, has more the appearance of a dog park today, making us ponder that nothing lasts forever and everything is transient.

At first, I was attracted to the city because of its connection with World War II and the Nazi Regime; however, I left wanting to tell everyone that Nuremberg is much more than that. A city full of history, and probably the place where we were treated the best on this trip.

How do I get there?

Driving – We drove from Munich to Nuremberg (Nürnberg), and it took us about two hours to arrive. We passed through Ingolstadt and were able to see (from the road) these “weird” tall vines on cables. Thanks to the magic of the internet, we found out those vines were hops vines, and that Ingolstadt is part of the Hallertau, the world’s largest hop-growing region.

By Train – You can also take the train and have as your destination the Nuremberg Central Train Station (Nuremberg Hauptbahnhof). If you’re leaving from Munich, it shouldn’t take more than one and a half hours.

By Plane – The Albrecht Dürer Airport (NUE) is another way to get to Nuremberg. However, it can be kind of pricey to arrive from the United States to Nuremberg. Arriving at Munich or Frankfurt (just a two-hour train ride) are probably your best choices.

Staying in the city center will help you make the most of your visit. We stayed at the Melter Hotel & Apartments (Click Here To Book!). To be honest, I wasn’t sure where exactly the hotel was located when I booked it. What a surprise we had when we found out, it was in “Old” Nuremberg.

We were walking distance from excellent restaurants and St.Sebald and St.Lorenz. Service was excellent, the room was spotless, and breakfast was good too. Just keep in mind because of the location, the hotel has no parking, but you can find one about 7 min (walking distance) from the hotel.

What and where to eat?

Let’s get this out of the way. You need to try the Nuremberg sausage (Nürnberger bratwurst). You might be able to find them in other parts of Germany, but why not have them in the town that invented them?

These sausages have been part of Nuremberg history for 700 years, and the legend says its small size is because they were meant to fit through the keyholes of cells and the city gates, others say pork just got too expensive.

For dinner, we recommend Louis Restaurant. This restaurant was a godsend. It was a cold, rainy night, and we were starving. The place’s gorgeous, and it has a great atmosphere.

The wine list is extensive, and from the appetizers to the desserts, everything was delicious. I had pasta with truffles, and it was creamy and perfectly seasoned, my husband had a pizza which was also delicious. I wish I didn’t have to take a 10hr. Flight to eat here again. 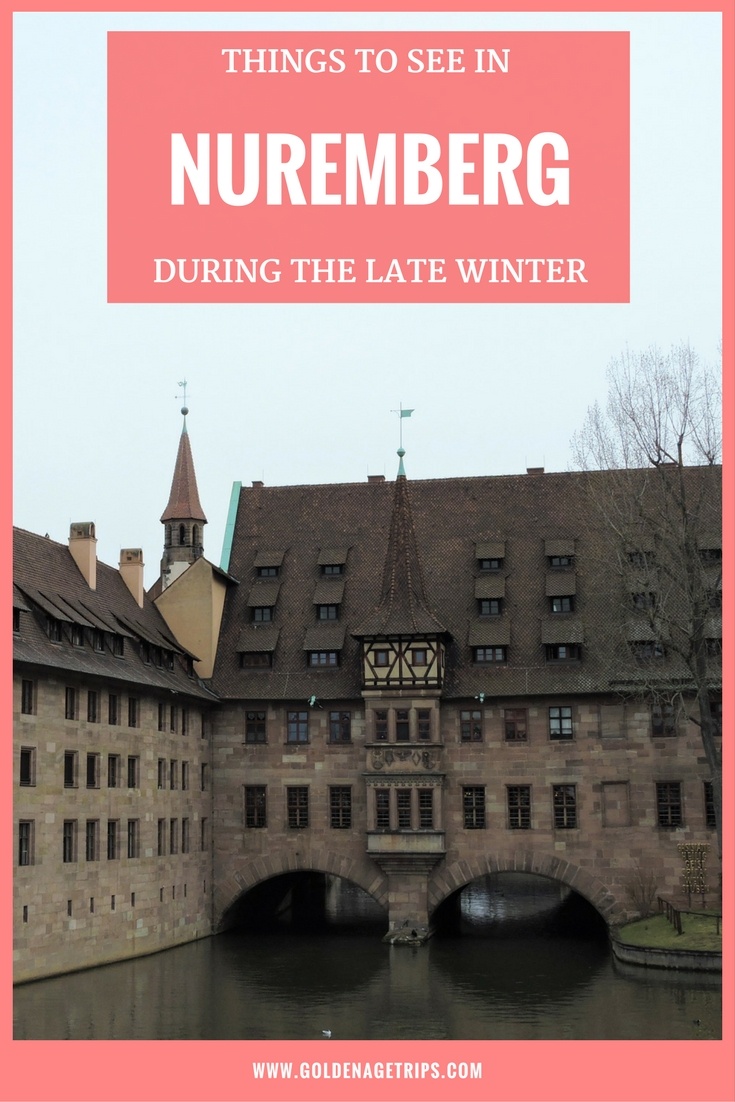